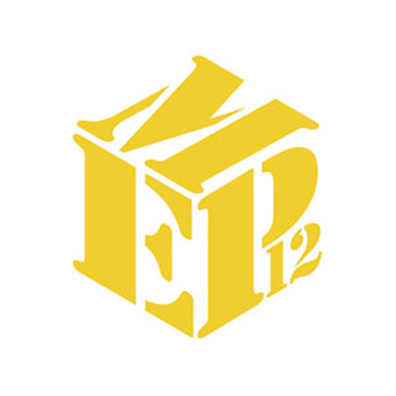 Supported by a string quartet, Vox Archangeli opened the award show with their most recent single Filium Dei (from the album Sanctus : Raphael), and ended with a performance of Archangelus Gabriel.